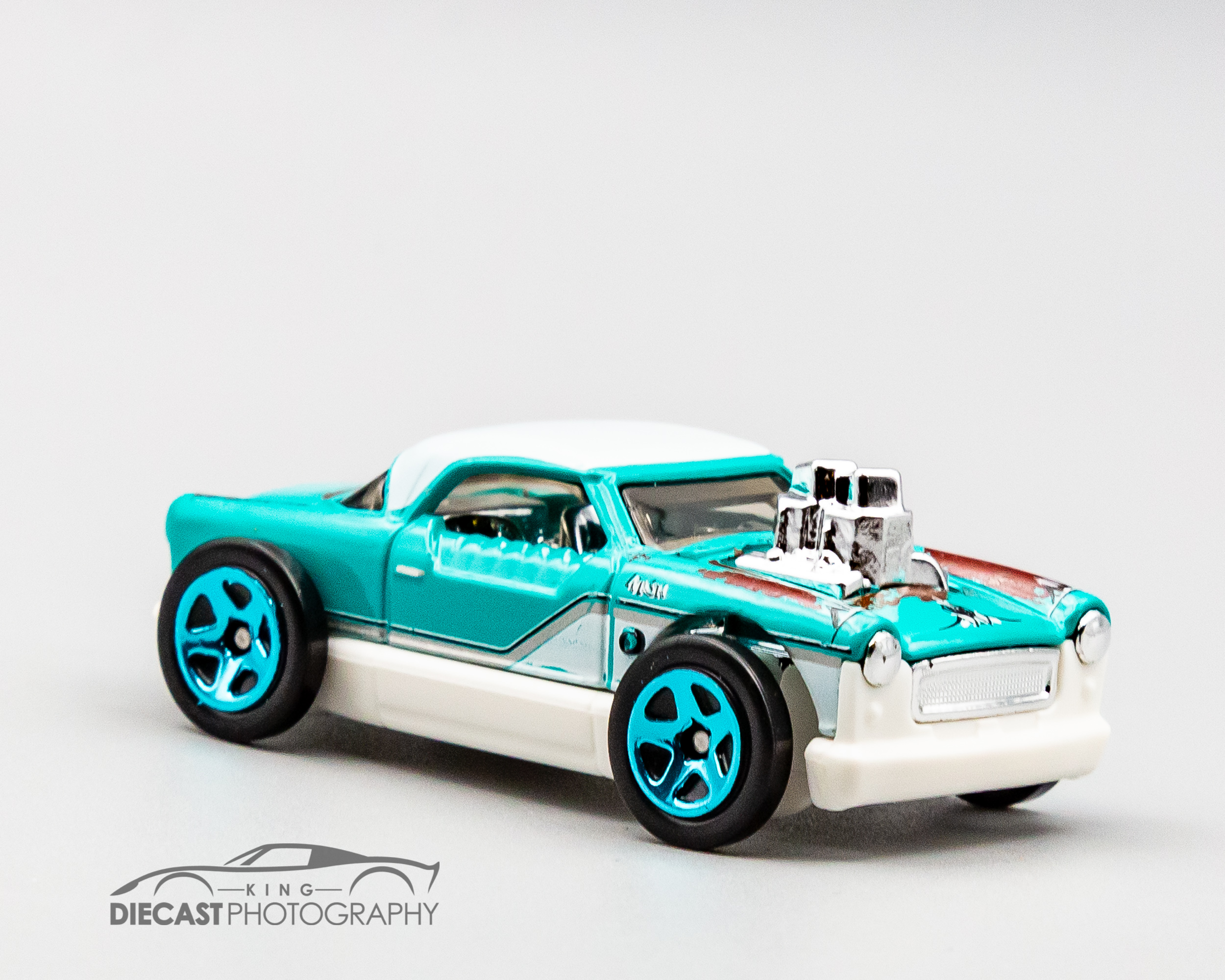 The Nash description, The Nash Metropolitan was an Anglo-American subcompact two-seat automobile produced by Austin in the United Kingdom and marketed by Nash, Hudson and AMC in the United States from 1953 to 1961. The car was designed by William Flajole as an economical transportation alternative during a time when most automakers were sticking to a “bigger is better” philosophy. Even back then, the car was variously categorized as either an economy car or a subcompact vehicle.

The Nash has come out in the following 1/64 scale versions: