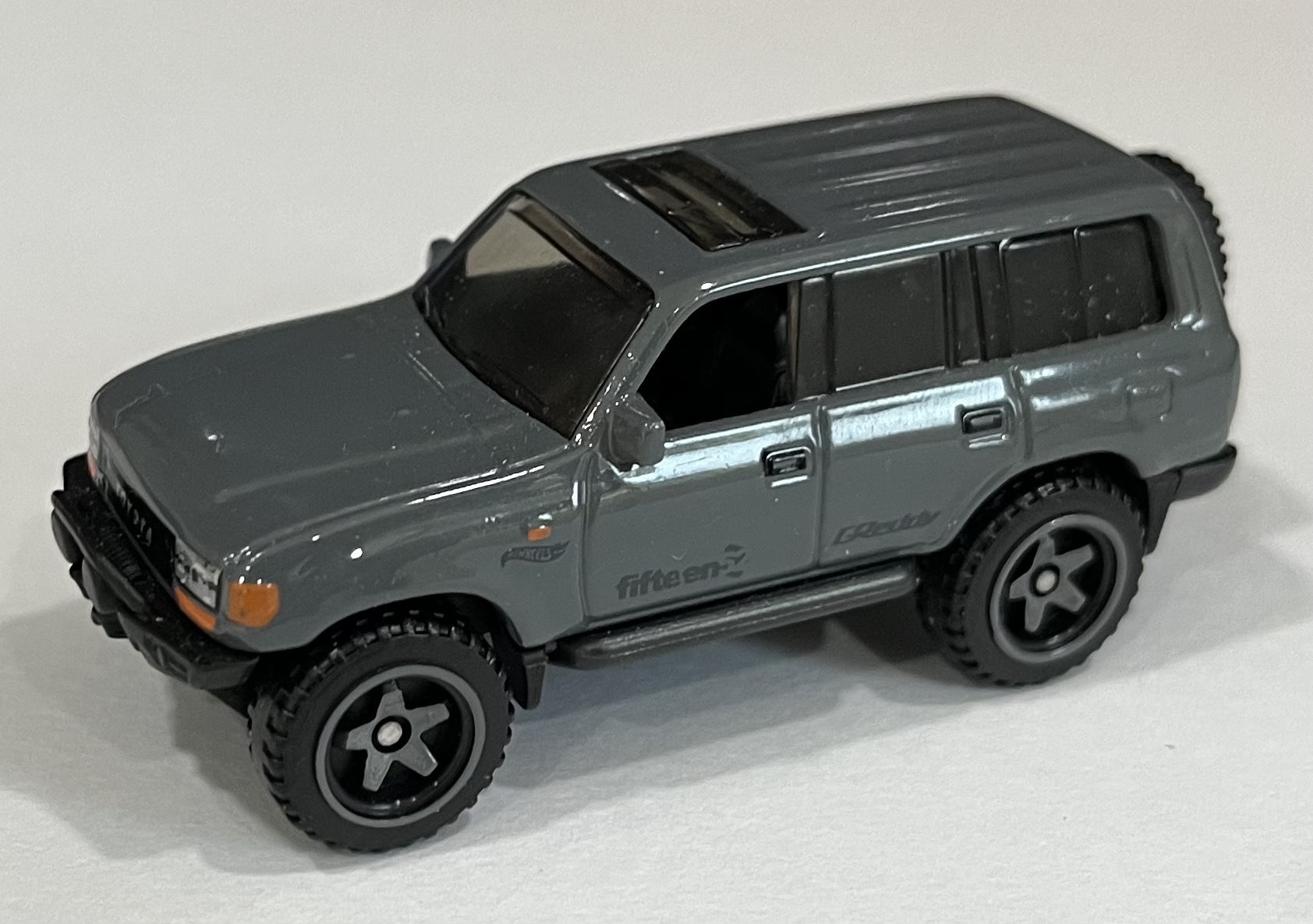 The Toyota Land Cruiser 80 has come out in the following 1/64 scale versions: